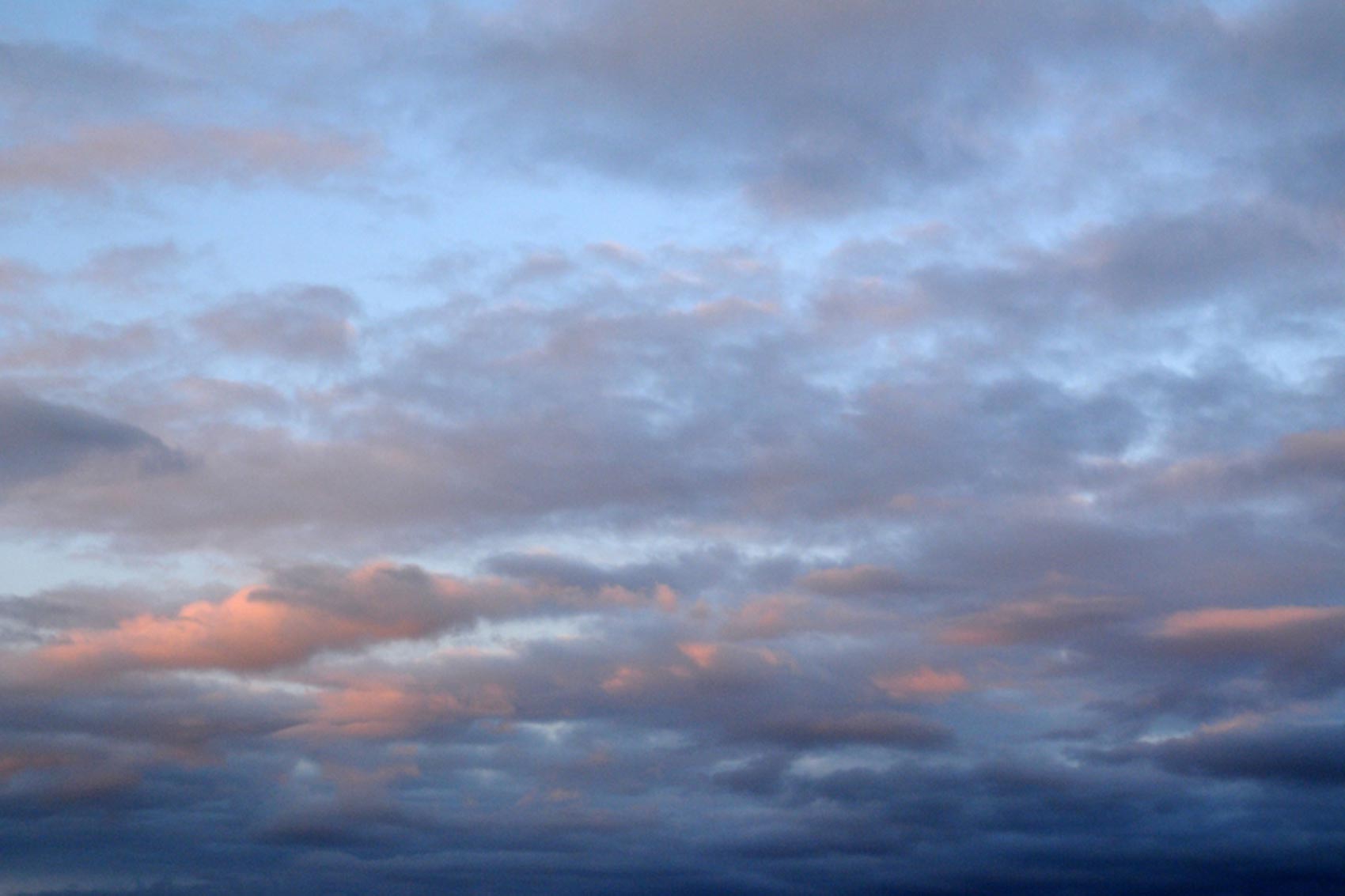 Boulder has some of the most coveted property in the United States, due to the proximity the city has to the beautiful Colorado Rocky Mountains and its now famous cosmopolitan vibe. Boulder is literally nestled right up against the Rockies, with the landmark feature of Boulder being the Flatirons and the adjacent Chautauqua Park.

Boulder real estate tends to be the most valuable in the area, and also better retains its value due to the fact that Boulder has a moratorium on most new building, which only adds to the desirability of Boulder CO real estate. About the only way to build new Boulder home is to scrape an existing structure and rebuild, or build just outside the city limits. There is literally a greenbelt surrounding Boulder that can’t be built on – only further separating Boulder from everywhere else. This serves as an excellent insurance policy for Boulder residents that the area will not see the urban sprawl that so many other areas have experienced.

The other reason Boulder homes for sale are so desirable is because of all that surrounds the city itself. Boulder has repeatedly been voted “the healthiest city in the nation,” and that well deserved reputation is because of all that Boulder has to offer. With over 300 days of sunshine a year, Boulder residents can hike out their back door year-round and access thousands of miles of open space and trails. The city of Boulder has four public recreation centers, not to mention the dozens of private facilities for residents to use. In the winter, many residents leave early from work and take a half-hour drive up the canyon to Eldora Ski resort for an afternoon of skiing. In the summer, Boulder Reservoir allows boating, kayaking, fishing, or just basking in the sun. The City of Boulder is also host to the world-famous Bolder Boulder – a 10K race that attracts over 40,000 runners every year, including elite runners from all over the world. Visiting Pearl Street Mall is an activity that all Boulder visitors should add to their list of things to do when in town. Dozens of art galleries, “Mom & Pop” shops, and restaurants of all varieties.

Although prices for Boulder homes for sale tend to be higher than surrounding areas, it is due to the high quality of life Boulder provides. If Boulder housing prices are too steep for you, surrounding areas such as Louisville, Lafayette, Longmont, or Niwot tend to be between 10% and 35% less expensive, and those cities are all no more than a 10 or 20 minute drive from Boulder.

When you’re ready to look for real-time listings of Boulder CO homes for sale, or to do further research on Boulder real estate use the Front Range search tools on this page or give us a call at 303-786-7575 today.

As far as stats go Boulder is the county seat and most populous city of Boulder County and the 11th most populous city in the U.S. state of Colorado. Boulder is located at the base of the foothills of the Rocky Mountains at an elevation of 5,430 feet. The city is 25 miles northwest of Denver. The 2010 census reported the population of Boulder was 97,385,while the population of the Boulder Metropolitan Statistical Area was 294,567.

Setup Email Alert Save This Search

Listed By RE/MAX Alliance on Walnut